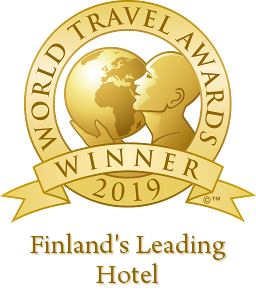 And the winner is… Naantali Spa Hotel!

My dear customer Naantali Spa Hotel was awarded the International World Travel Awards in June 2019. Naantali Spa has been the number one award for Finland's Leading Hotel 2019 in the award ceremony called "Traveling Oscars".

Over the last year, a lot of work has been done on reforming. All rooms have been renovated and the hotel has also received new room types such as stylish Loft rooms. At the same time, the visual appearance and website were updated and the brand new fitness center OLOFitness was opened in January. I had a pleasure to photograph all these new rooms, gym and more.

Here is some marketing pictures I've taken for their website and for tv, newspaper, social media and flyers etc. 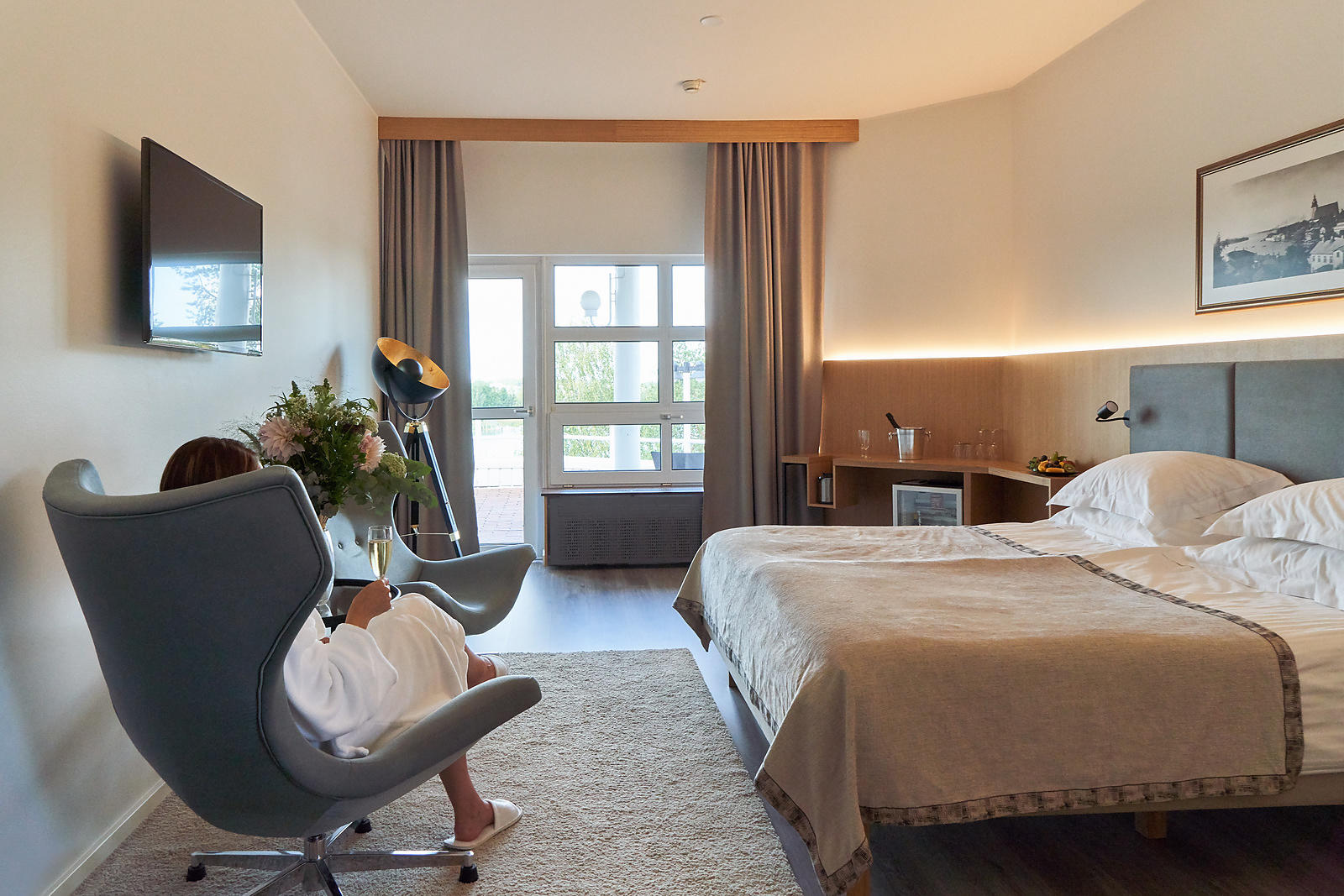 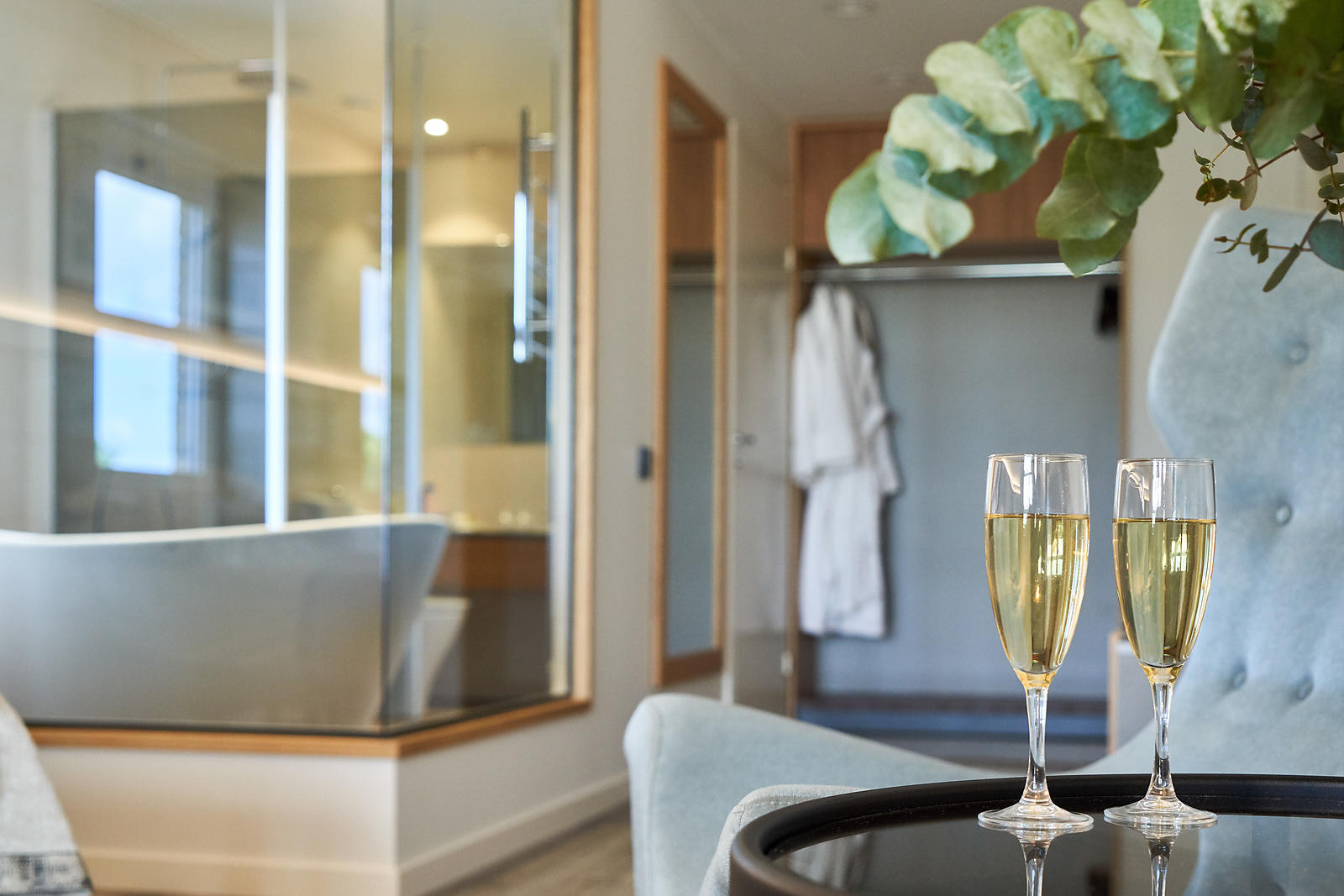 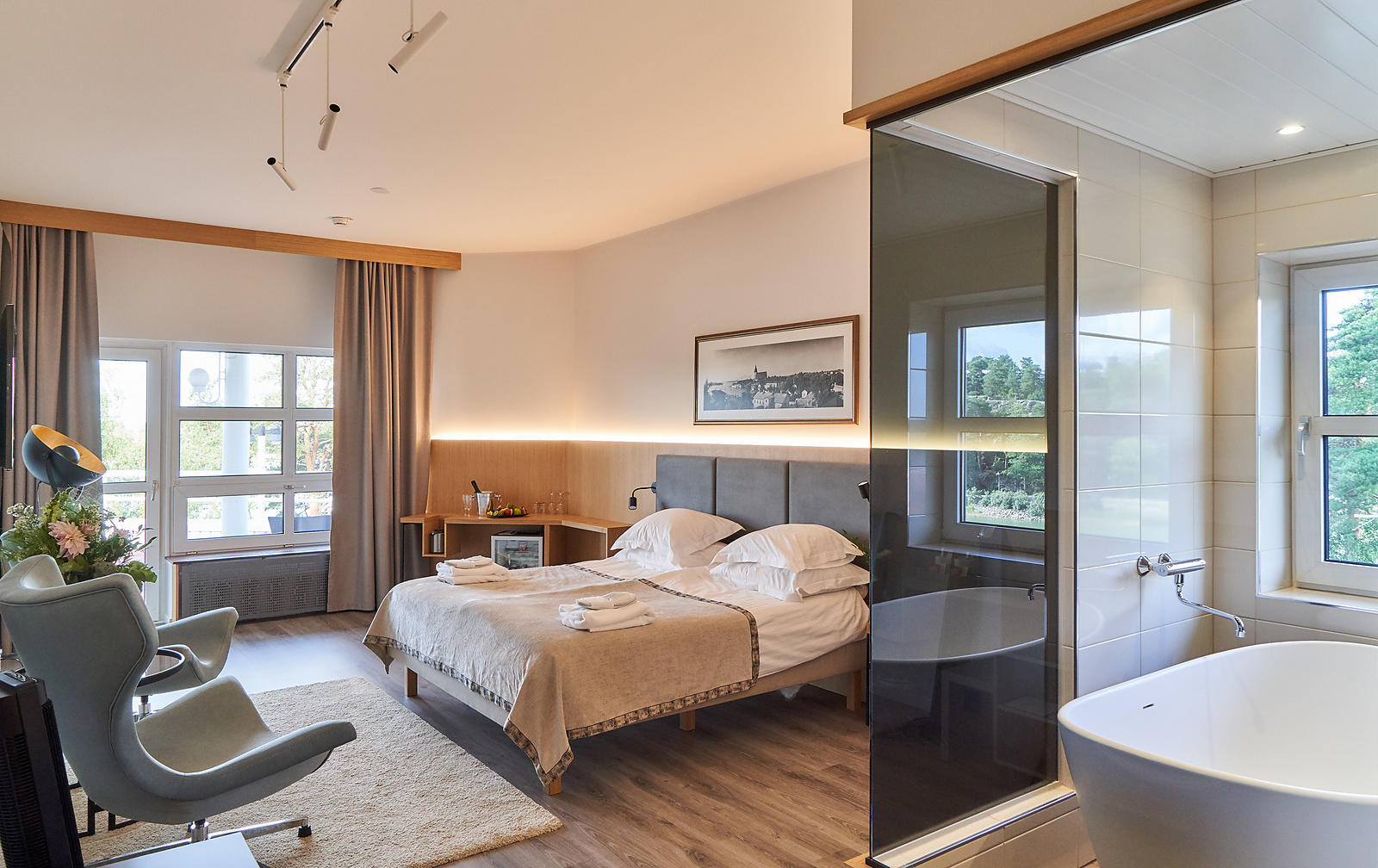 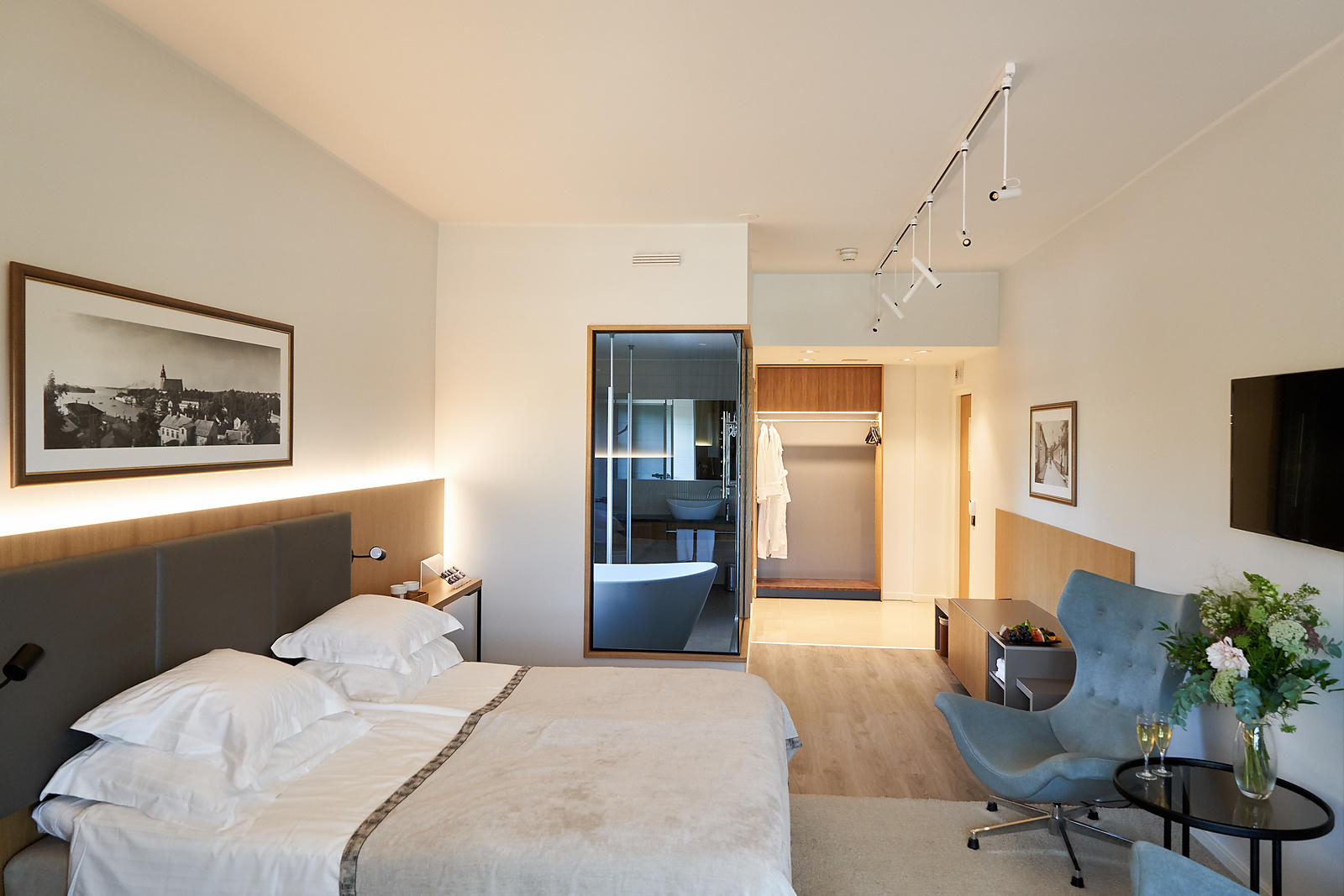 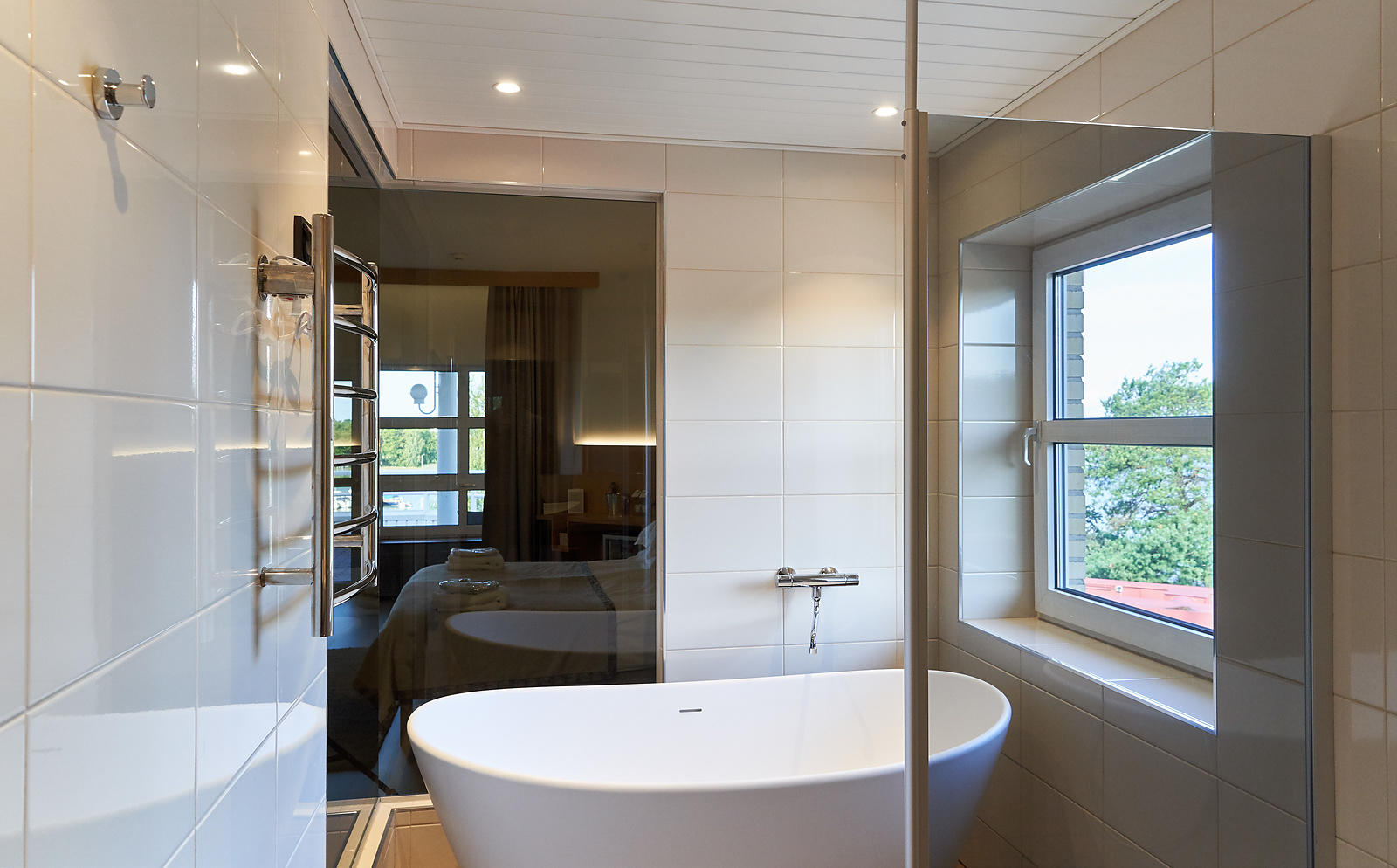 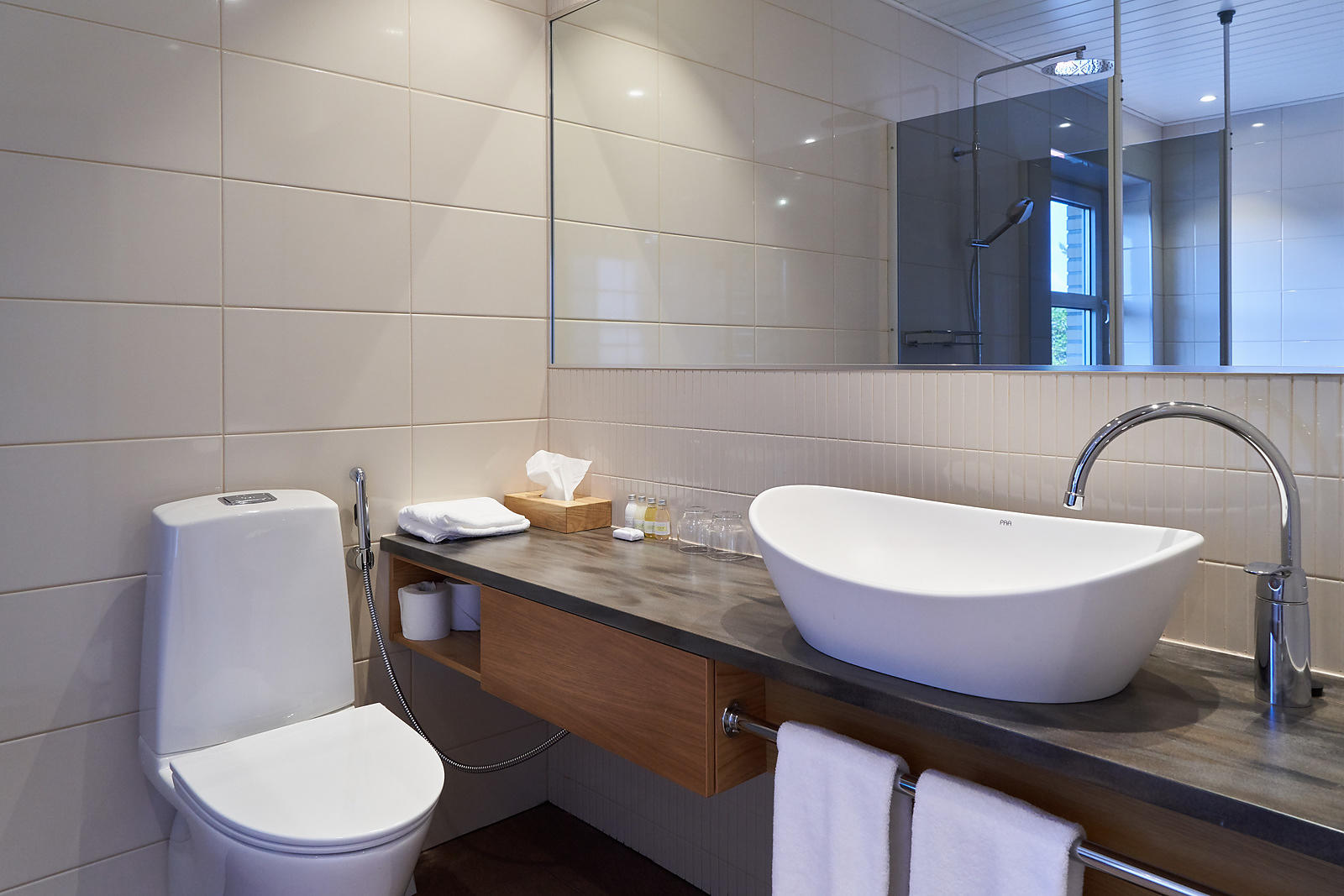 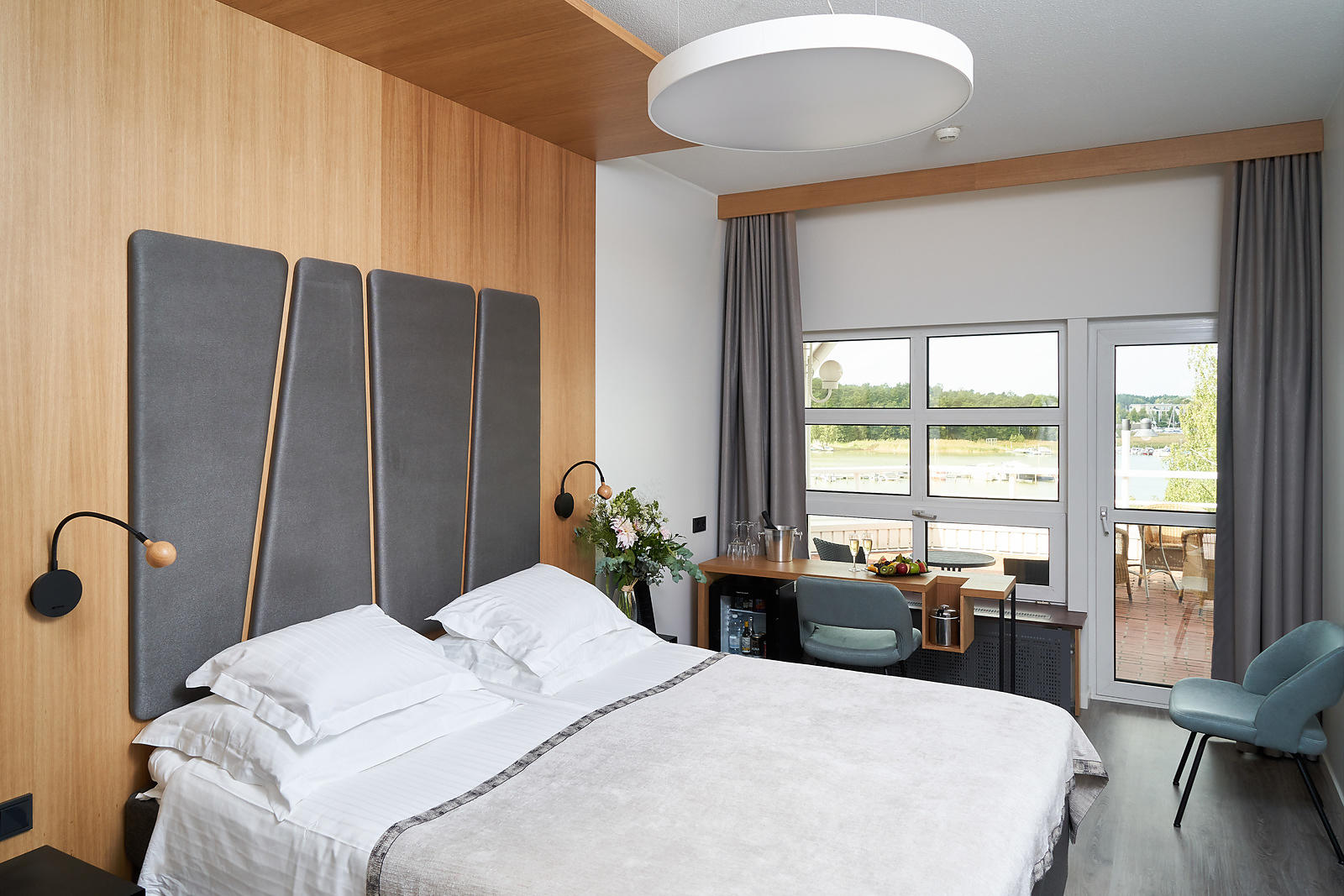 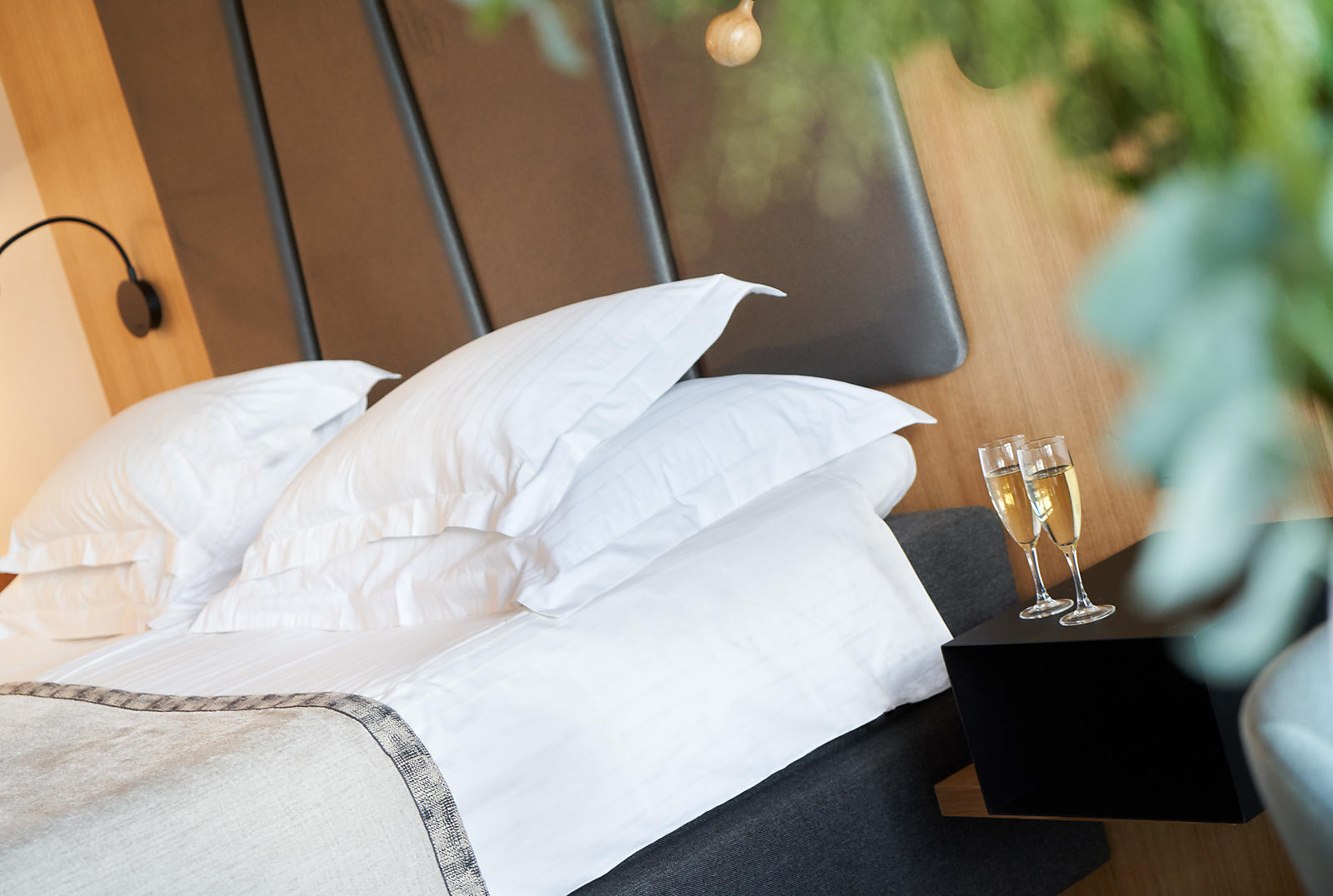 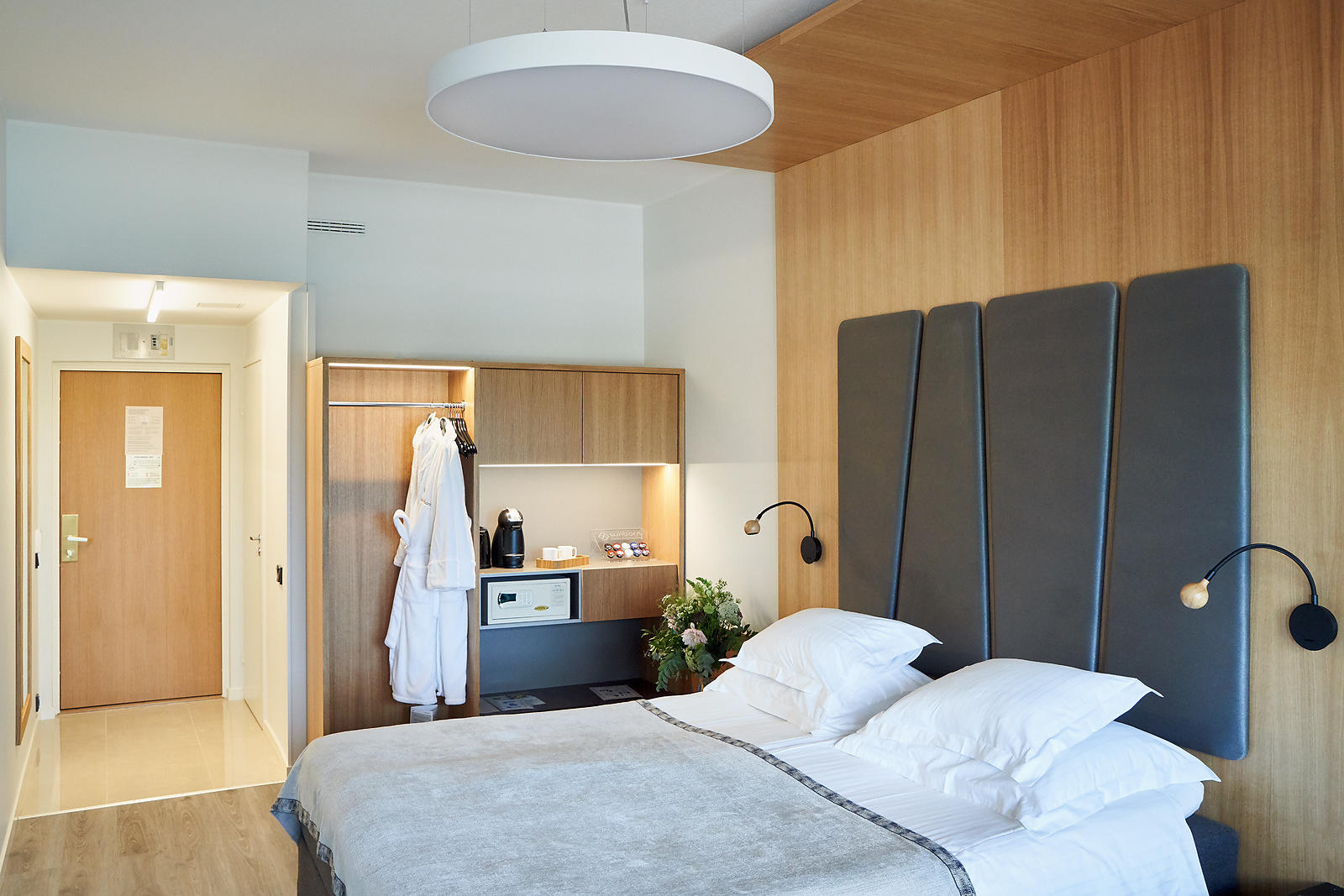 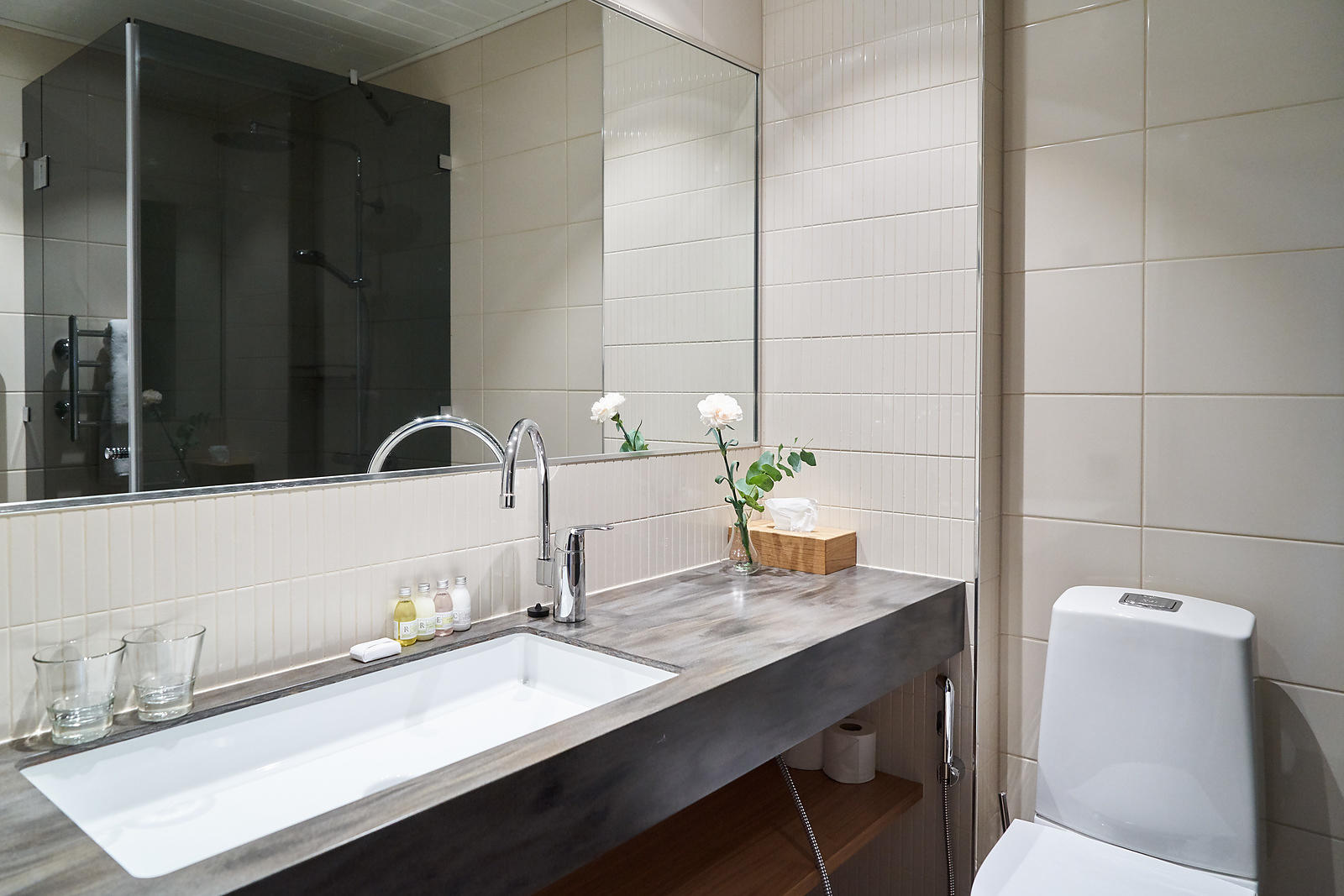 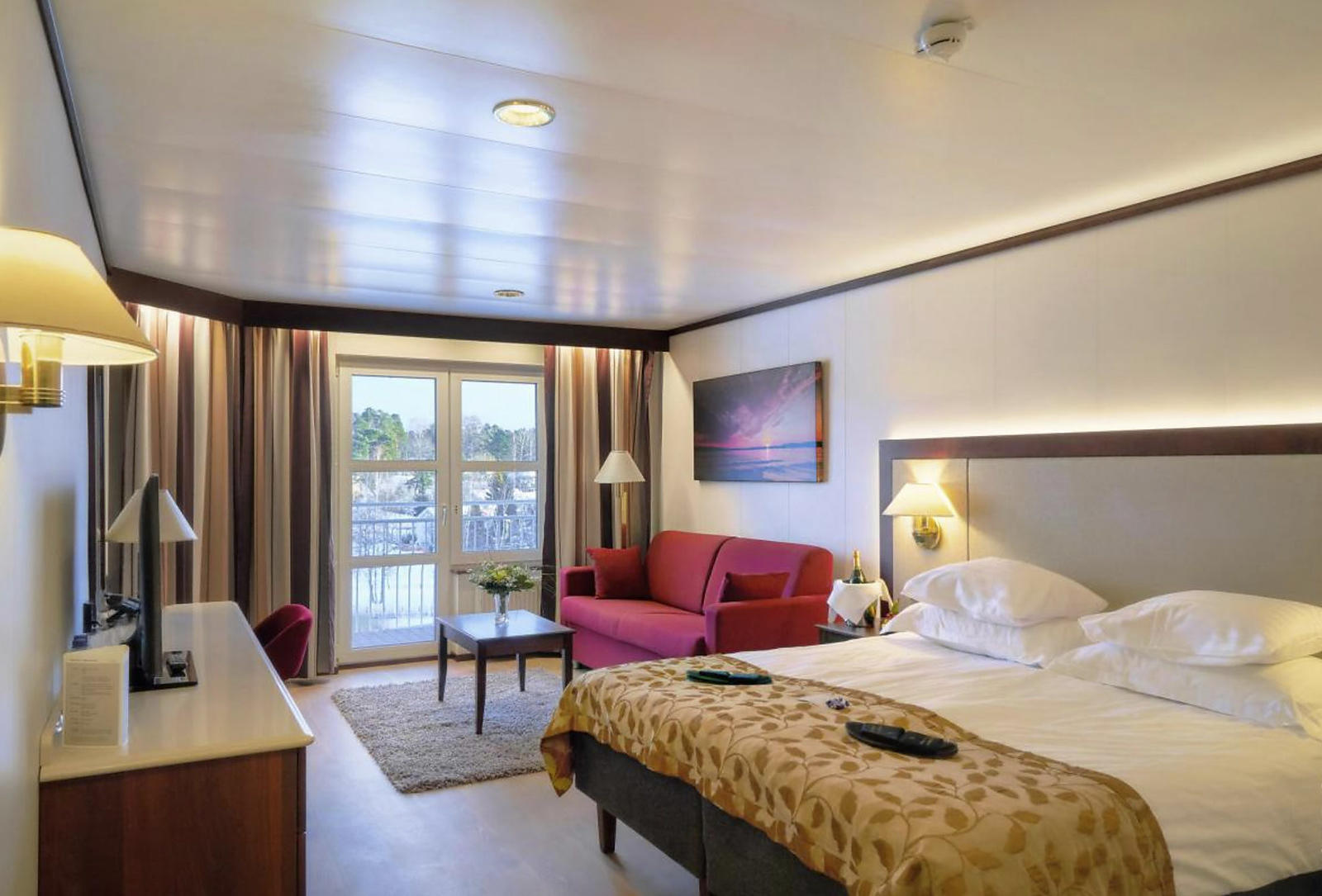 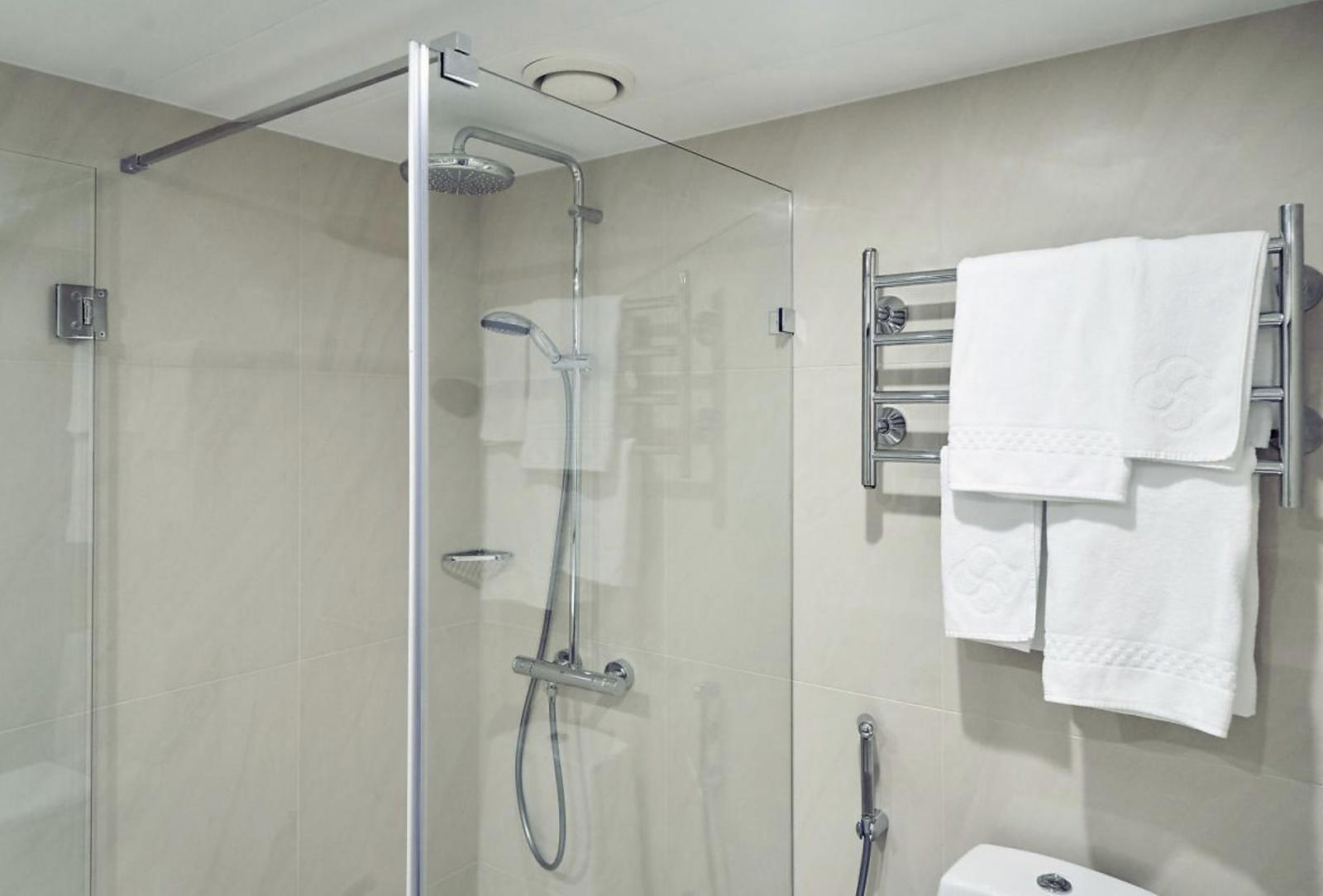 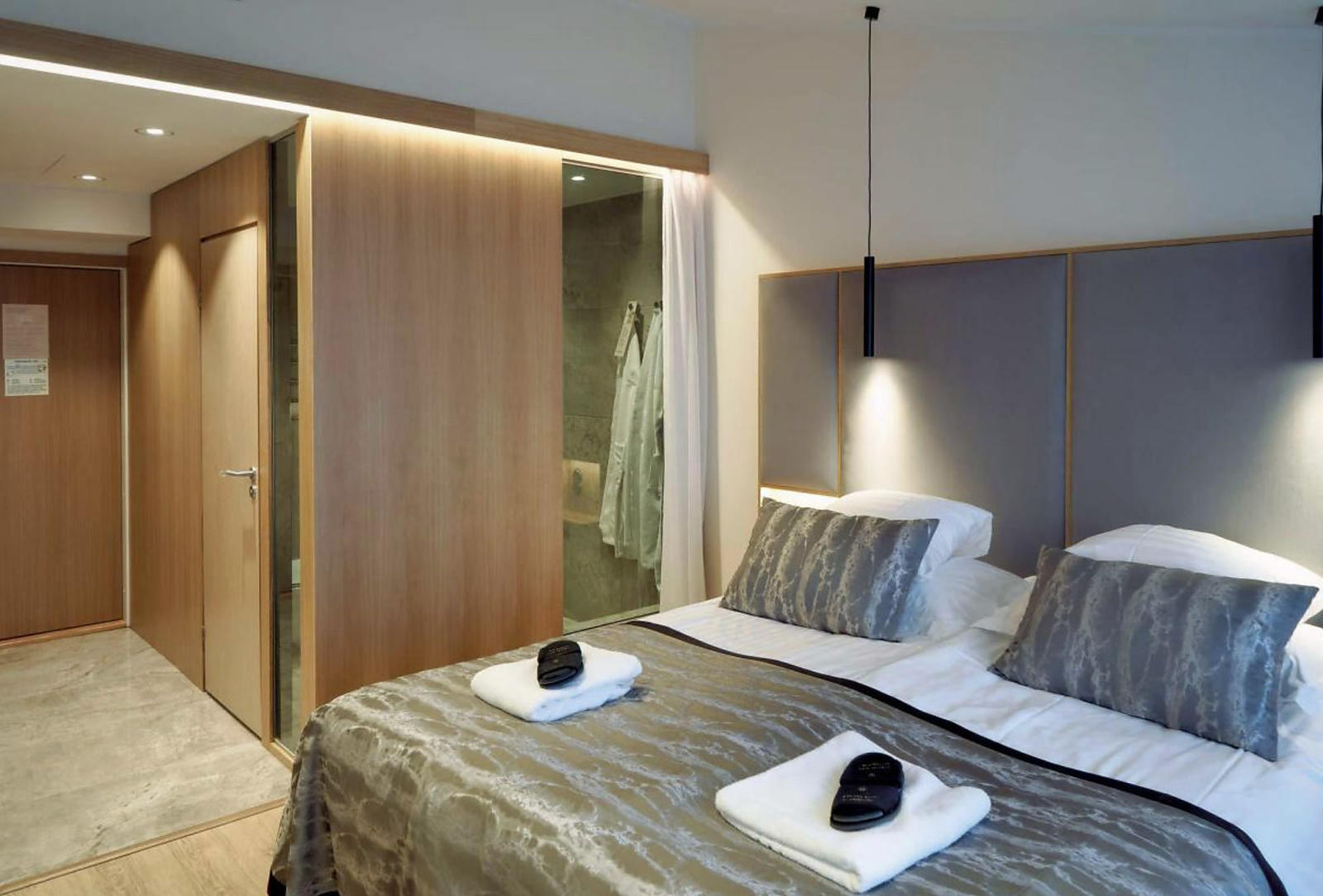 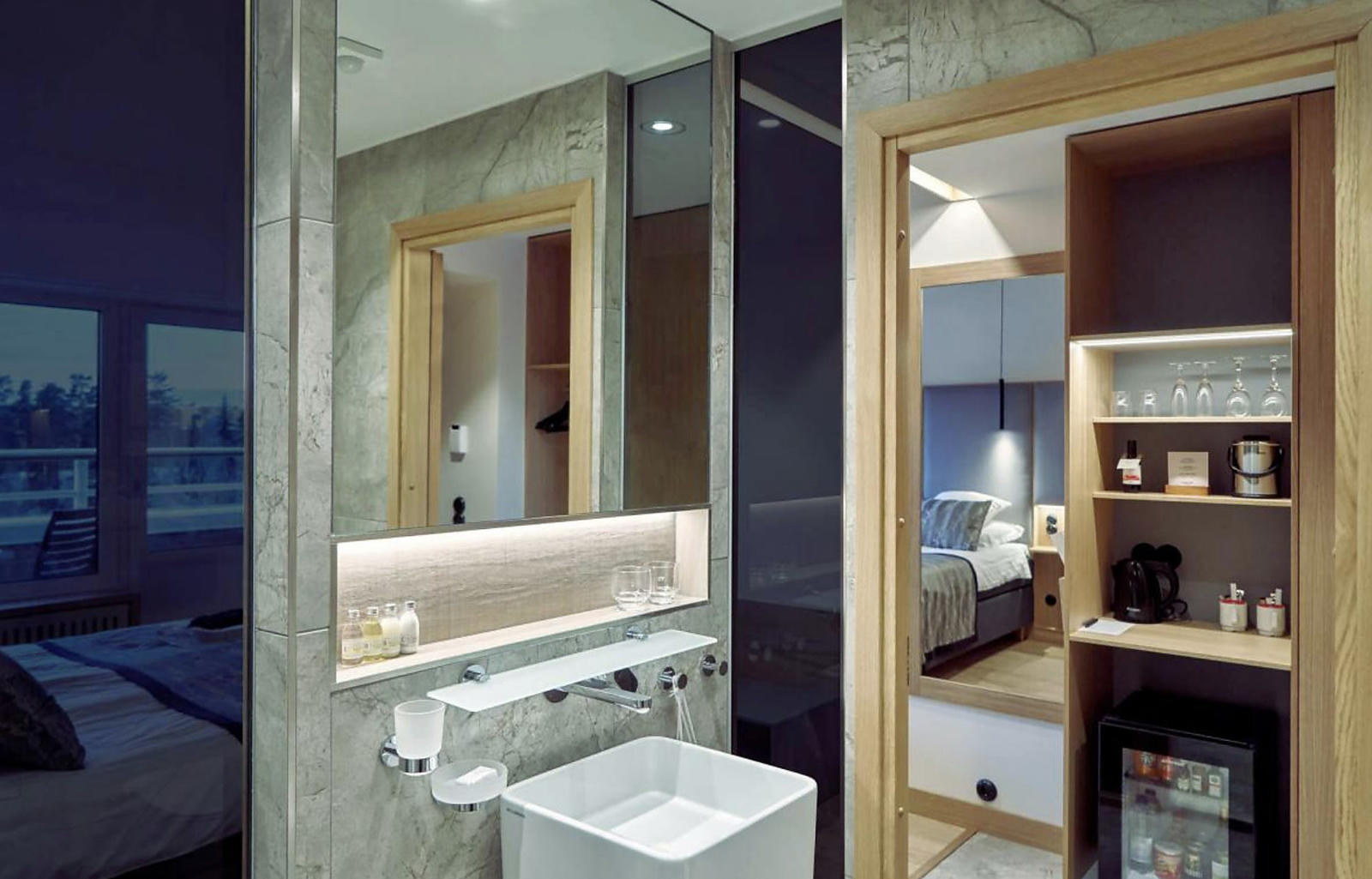 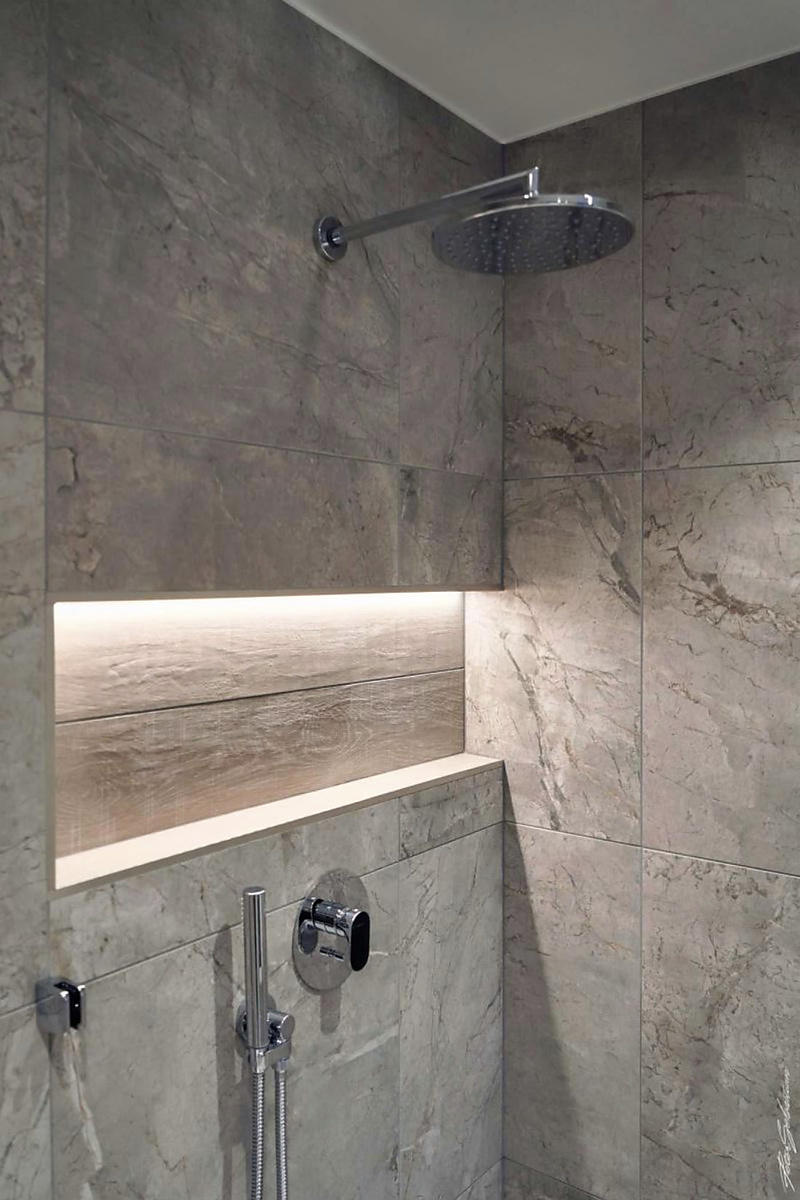 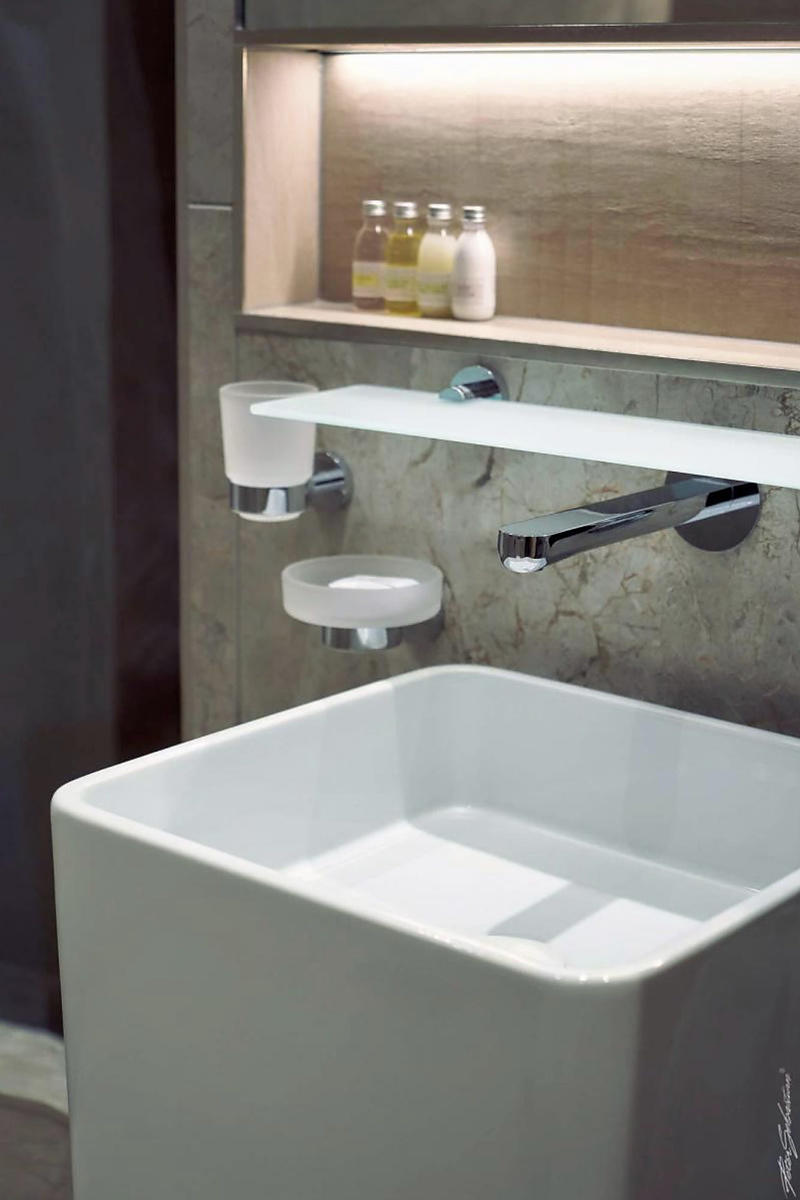 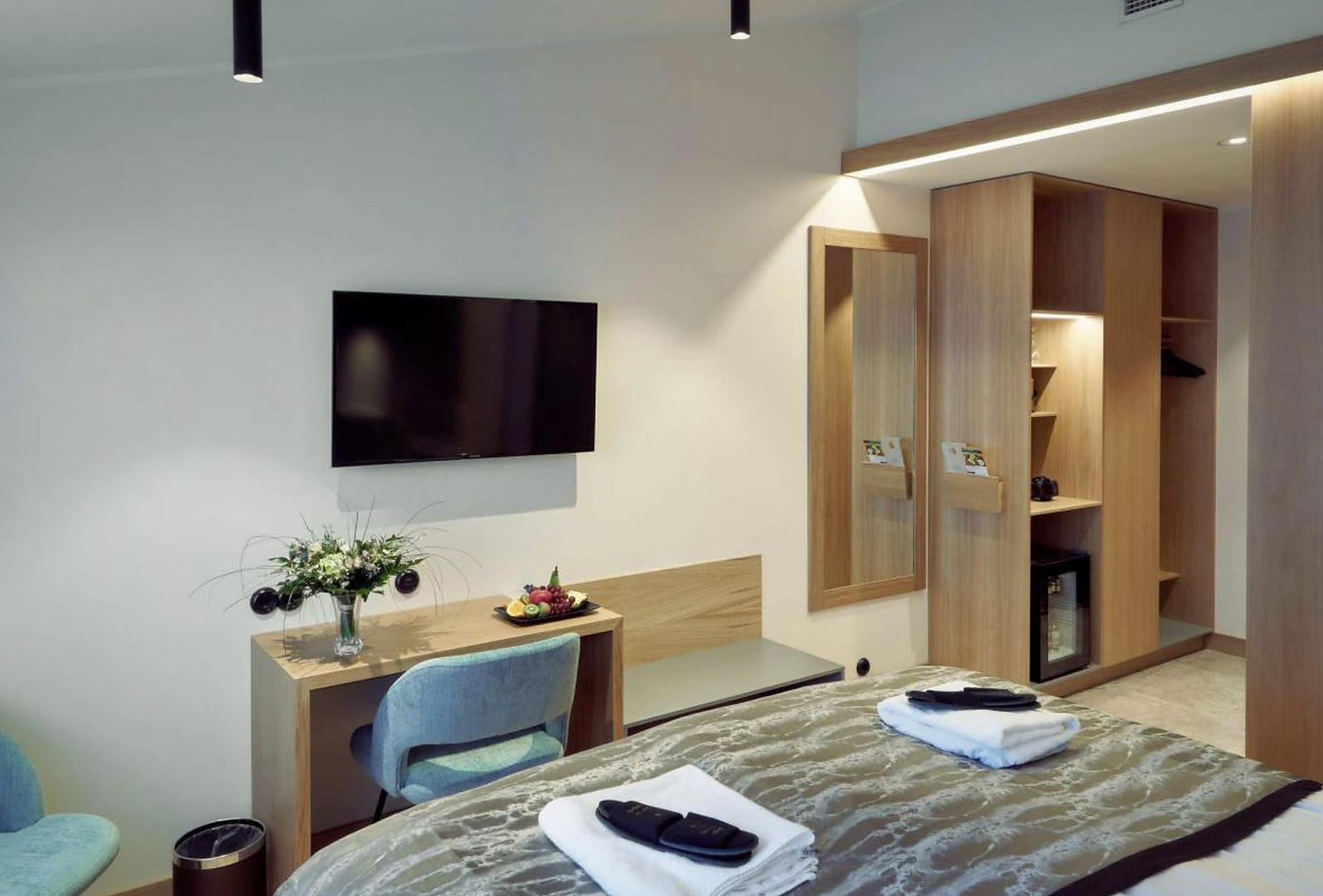 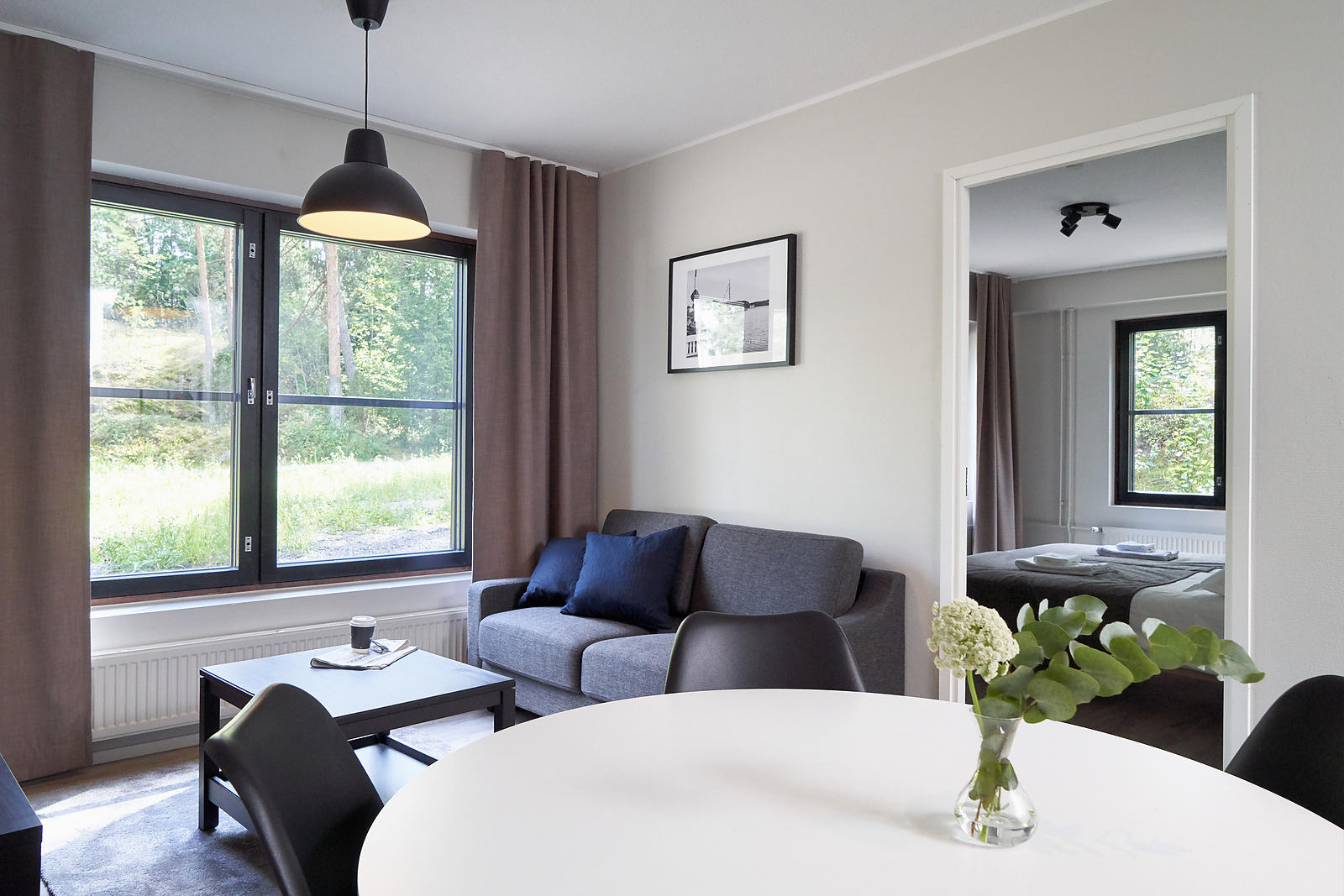 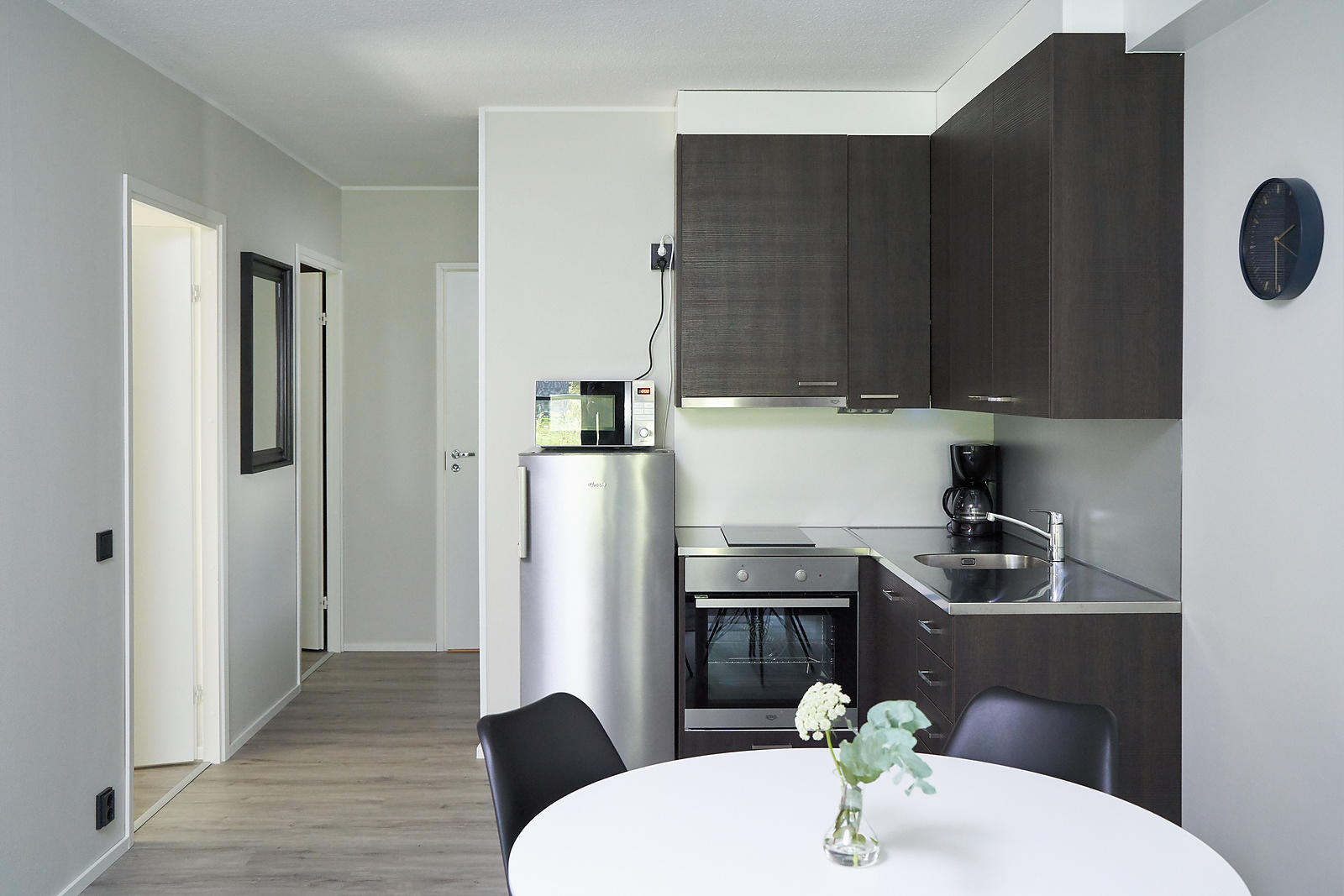 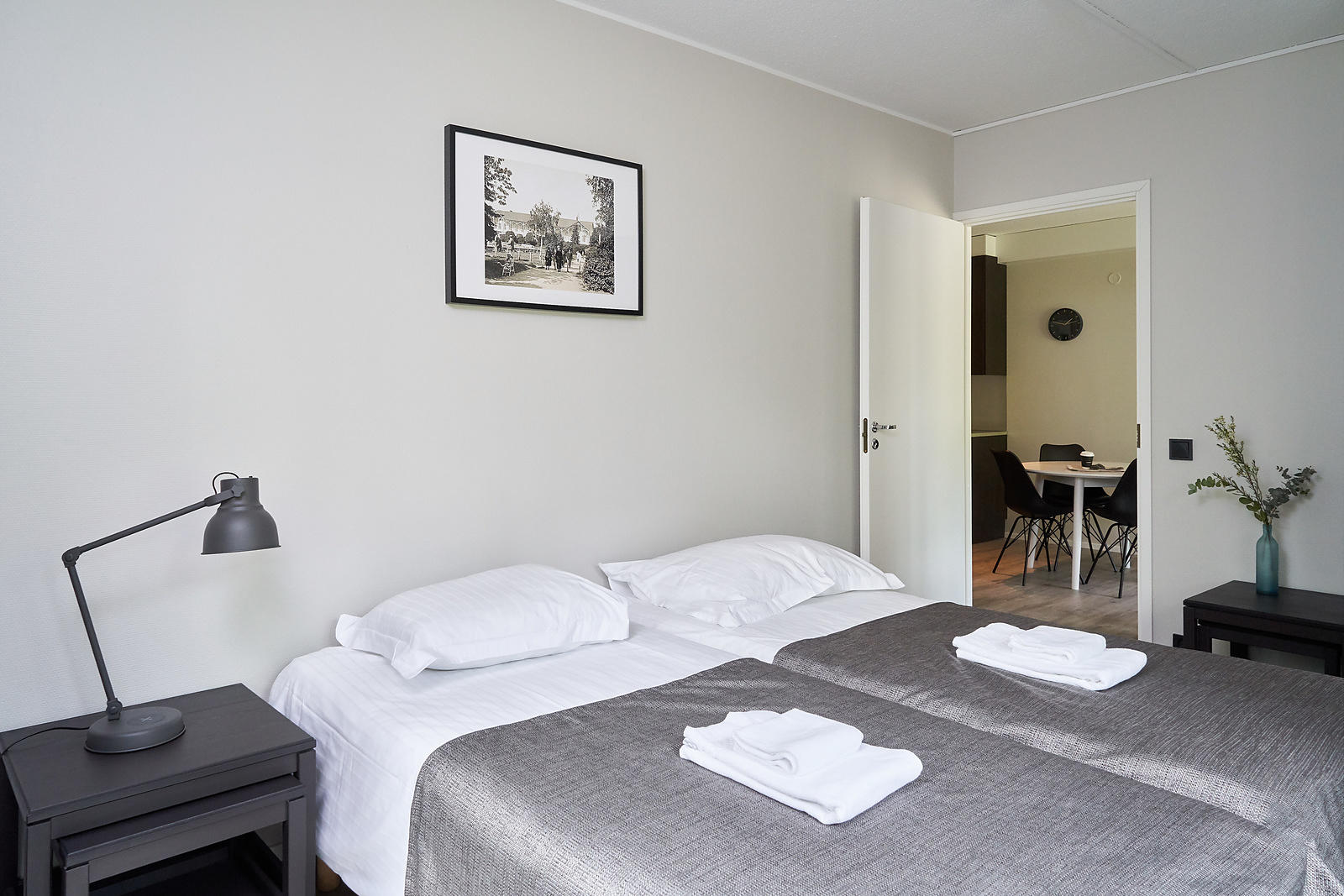 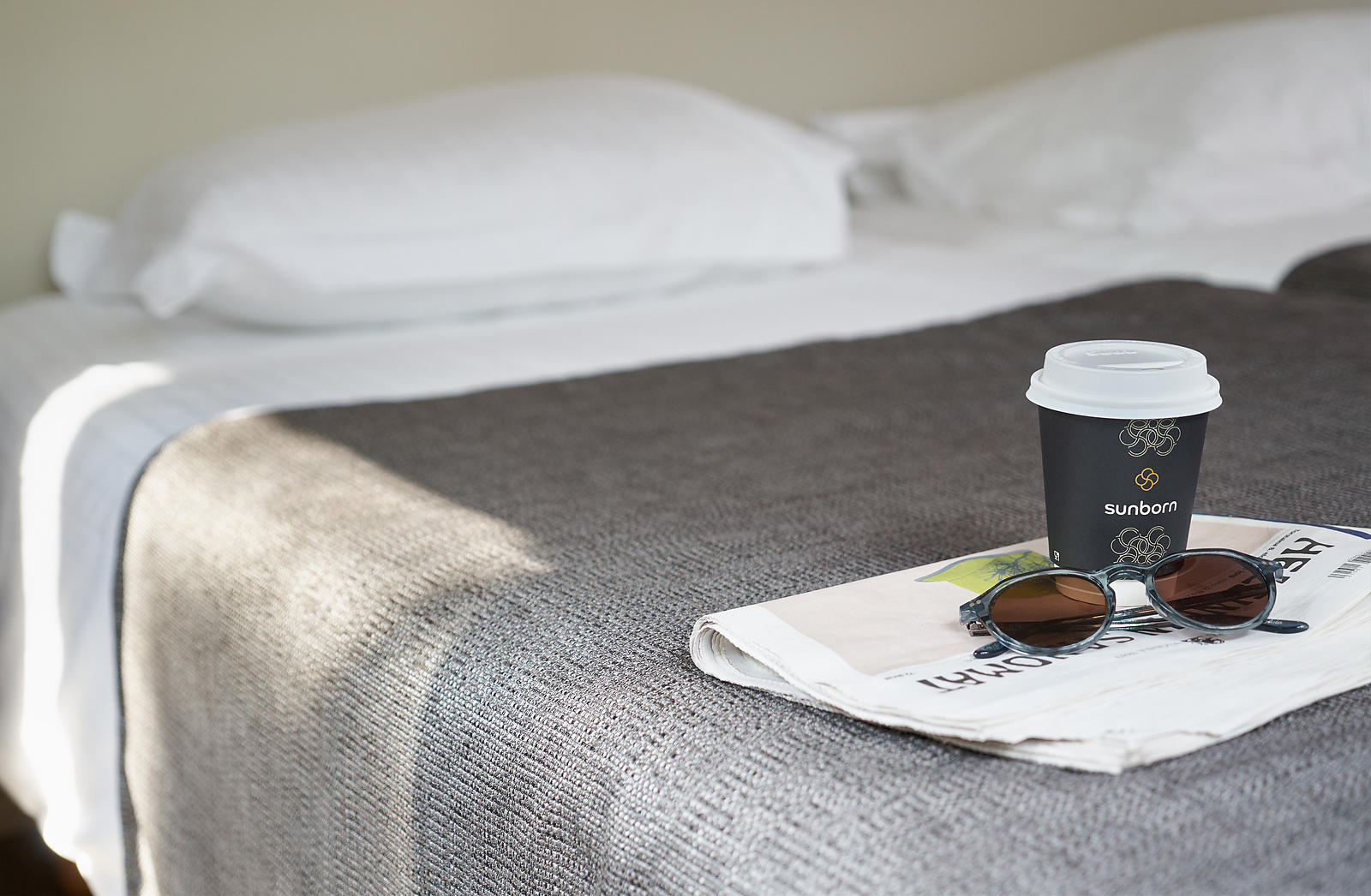 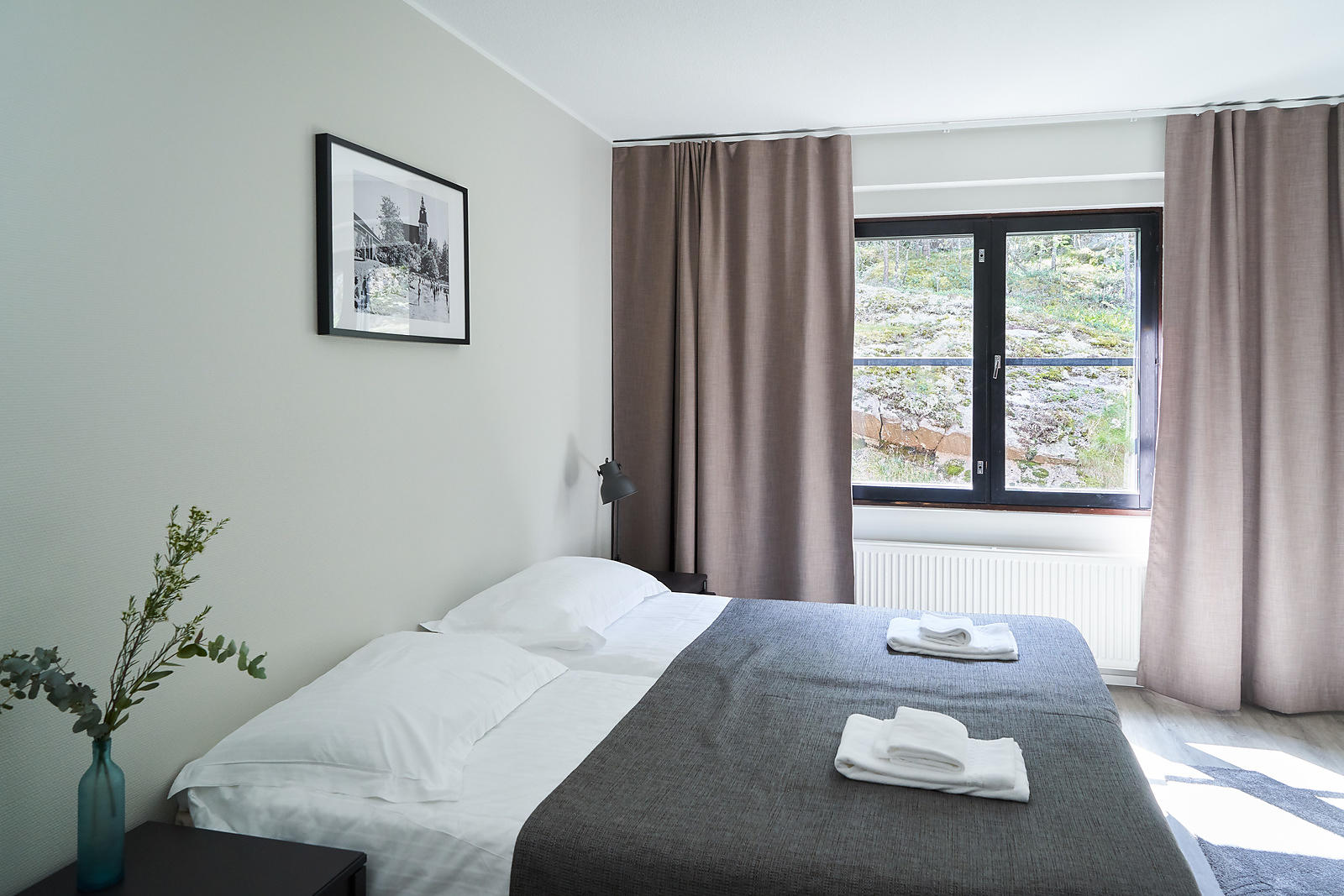 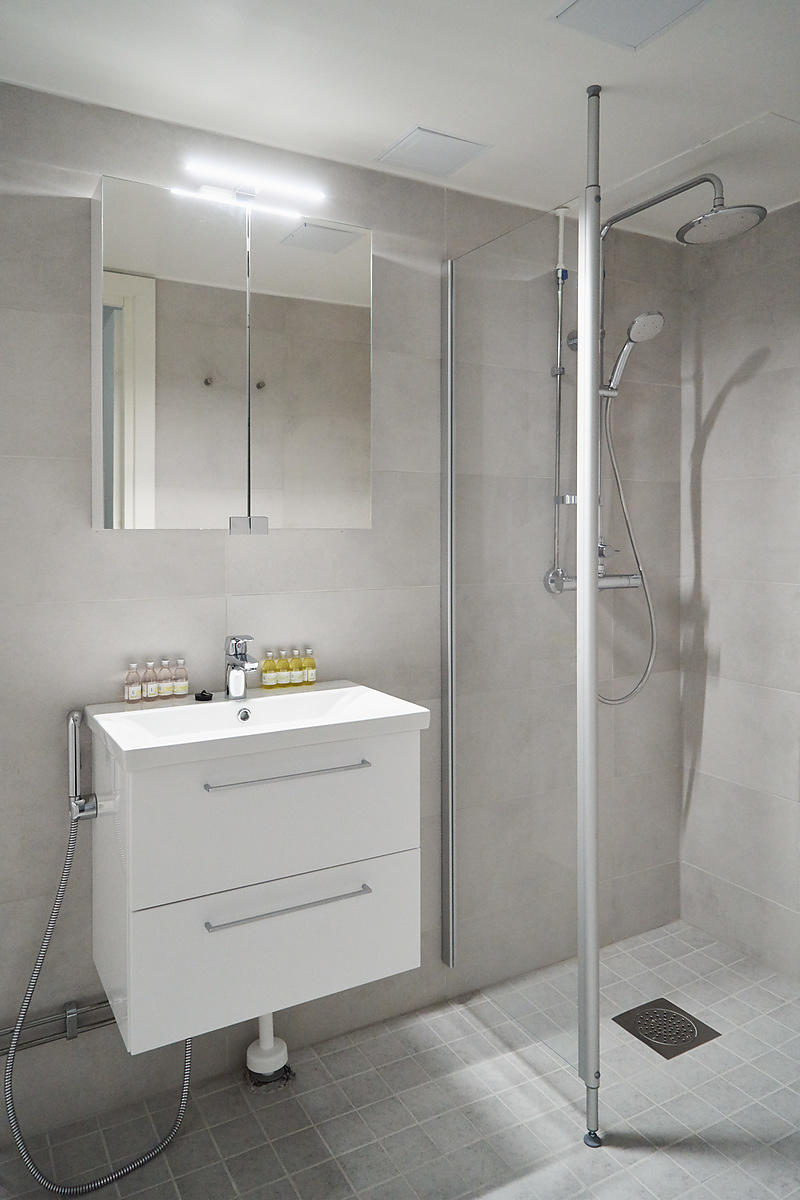 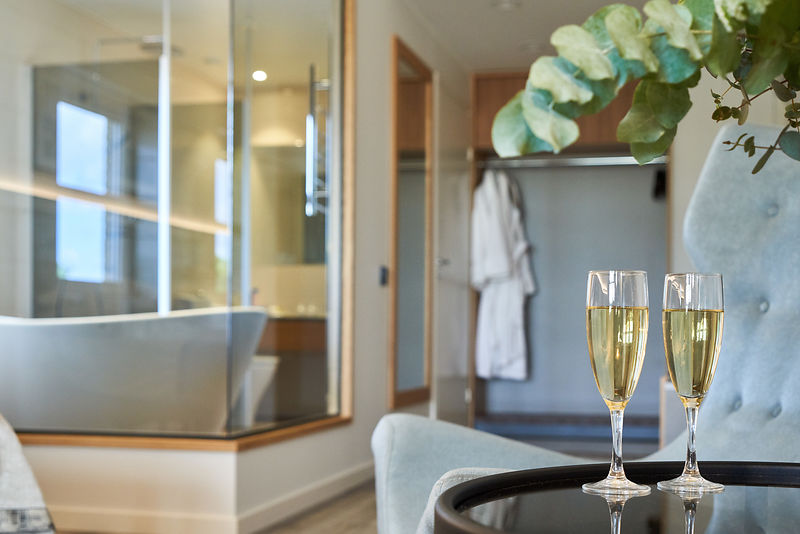